Our logo has been inspired by the theory of the yin and yang which is a key health concept in ancestral Chinese medicine. The philosophy of Yin and Yang appeared with the Chinese Thinker Zou Yan in the 3rd century, BC.

The Yin Yang theory will have an impact on the development of Taoism in Asia but also on sciences. The explanations of the symbol of Yin /Yang is found in one of the oldest books of Chinese Medicine, the Huangdi Nei Jing Suwen. 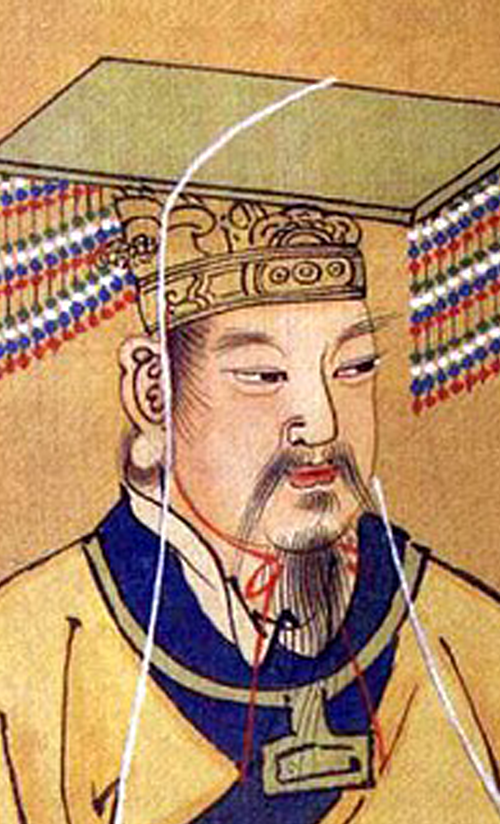 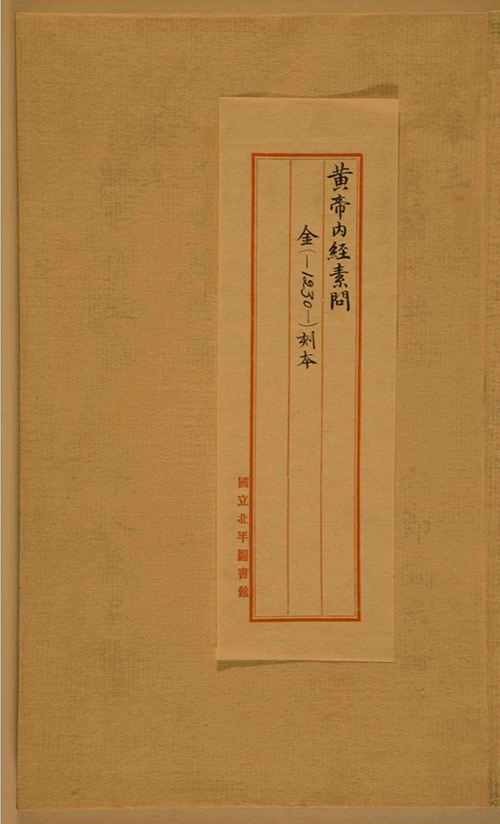 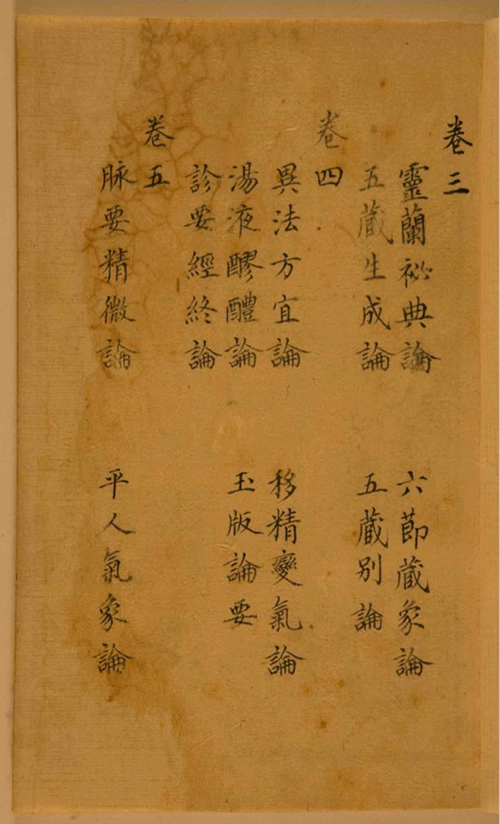 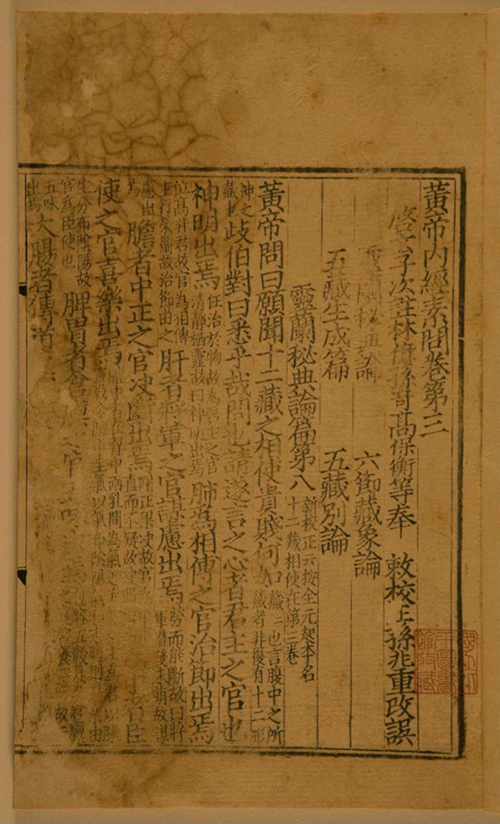 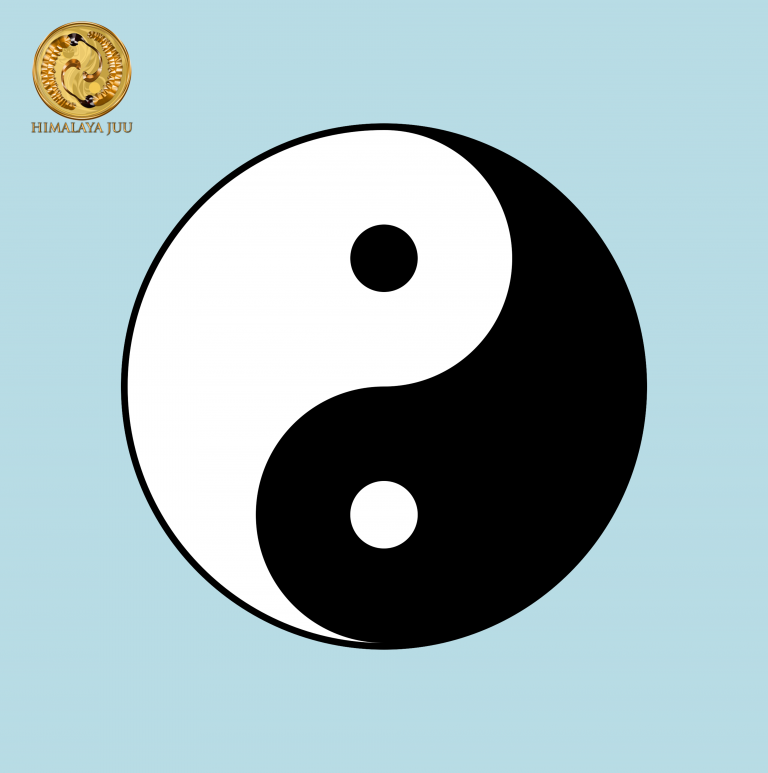 Yin Yang is made up of two parts, a black part with a white dot in its shape and a white part with a black dot in its shape, all unified in a circle. It is essential to understand that the concept of Yin and Yang is understood as a whole. They are complementary and interconnected in the natural world.

According to ancient Chinese medicine, cordyceps sinensis are categorized as a tonic mushroom for Yang deficiency. It belongs to Yang energy and has a direct impact on the meridians of Kidneys and Lung. It tonify the Kidney (Yang) and the Lung (Yin)

Cordyceps have this ability to enhance the energy (Chi or Jing) of the kidneys when they are weak. Well known to boost and rebalance the energy it can be taken on a long term such as a deficiency of kidney energy.

In a word, cordyceps are very beneficial to enhance vitality and energy and to boost the immune system.

As they have a warm quality as Yang by nature they can help people who have too much “coldness” in their body. As considered tonic by nature, the cordyceps are used for Yang deficiency that include low libido and impotence.

License No: R1010062 by the Ministry of Economic Affairs